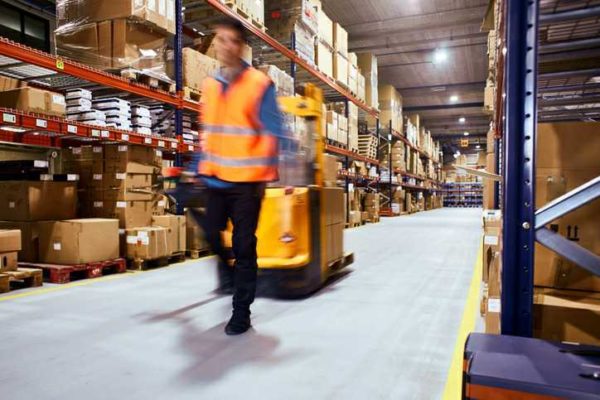 There has recently been a lot of publicity about the way Amazon has approached the treatment and safety of its workers. According to Occupational Health & Safety Magazine, several workers have expressed dissatisfaction for how the retail giant accommodated them after sustaining injuries or illnesses on the job.

Additional criticisms were raised during the COVID-19 pandemic, when several complaints were made about poor safety measures and a lack of safeguards.

Allegations have been made that Amazon was attempting to keep the amount of injuries which occurred in its warehouses a secret. A non-profit agency, the Center for Investigative Reporting, has addressed the reporting of injuries, and the availability of that information to the public.

That entity even went so far as to file an action against the Occupational Health and Safety Administration (OSHA) related to OSHA’s decision to lower or delay the standards for how injuries are reported. This was after OSHA tried to claim that injury data was confidential, in an attempt to avoid providing in part Amazon’s workplace safety records. The Center for Investigative Reporting indicates that in documents it was able to obtain, the injury rate at Amazon warehouses was “sky-high” compared to others.

Following the lawsuit, OSHA only released statements made by employees, as well as redacted Form 300As and workplace injury and illness logs. The withholding of injury data was reportedly intended to protect confidential information pertaining to Amazon and other companies. In addition, OSHA's attorney cited an exemption in the Freedom of Information Act that allows sensitive business information to remain confidential.

Injury reporting rules require employers to provide injury logs to current and former employees upon request. These logs should also be made available to employees for up to three months, but according to Amazon's attorney, they must remain confidential.

U.S. Magistrate Judge Sallie Kim said that the law requires these documents to be disclosed. Amazon's attorney said that the data is to be used for company health and safety purposes and not public disclosure.

The attorney representing the Center for Investigative Reporting asserted that no ban on public disclosure of injury data exists. The lawyer said there are no penalties for employees who disclose the information.

In 2019, the Labor Department rescinded requirements of companies to submit annual workplace injury and illness reports. That decision was challenged by public health advocacy groups in six states, including New Jersey. Both lawsuits are still pending.

The importance of transparency

When it comes to safety and a history of workplace incidents, transparency is important. Previous incidents can serve as a learning tool to prevent future injuries, identify risk patterns and optimize safety training. Employers who fail to put adequate safety measures in place to prevent injuries and illnesses may endanger workers.

If you were hurt or became ill on the job, know your legal rights. The cost of medical care and lost wages can be financially overwhelming. An experienced New Jersey workers' compensation attorney at Shebell & Shebell, LLC can help you file a claim and get the compensation you need while you recover.

We serve clients in Shrewsbury and Freehold, New Jersey. Contact us to schedule your free legal consultation.